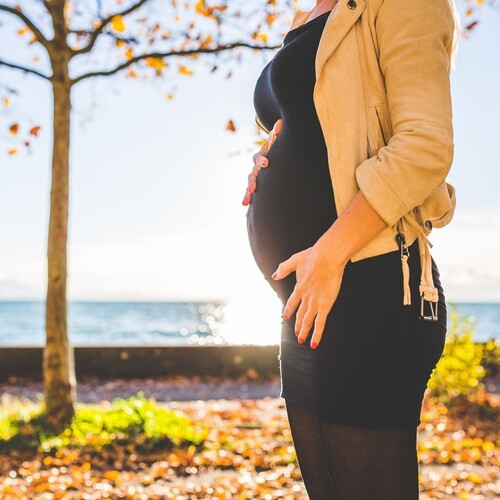 During pregnancy, it's common for expectant parents to undergo a gender-determining blood test to know the sex of the unborn child. The best way to know this is to conduct a non-invasive prenatal test which can be done after just 10 weeks of pregnancy, where the presence or absence of the Y chromosome in the mother’s blood can conclusively tell the gender of the baby. However, there are situations where certain anomalies are present that can alter the test results. One such condition involves sex chromosome aneuploidy, which is known to affect 1 in 2000 unborn children.

The effect of this condition in a gender-determining blood test will be discussed below.

What is sex chromosome aneuploidy?

How does sex chromosome aneuploidy affect a NIPT test?

Since a NIPT test tracks the presence of the Y chromosome to determine gender, it can be quite a task to figure out the unborn child’s sex where there is a deviation in sex chromosomes. In cases of various SCA conditions, the Y chromosomes become much more challenging to track.

When it comes to tracking the X chromosomes to identify SCA, the issue becomes even more complicated. Since every child will have at least one X chromosome and so will the mother, it becomes much harder to segregate them. Moreover, in some cases, the abnormal number of X chromosomes might even belong to the mother due to an underlying medical condition. Thus, since the chromosomal makeup is not clear, the tests turn out to be inconclusive. That being said, it might still be possible to determine fetal sex in some cases, as assigned sex and SCA conditions may or may not be independent of one another.

In the end, a NIPT blood test might turn out to be inconclusive if there is a presence of sex chromosome aneuploidy in a child. However, it still remains extremely accurate in predicting other chromosomal disorders such as trisomy 21 (Down Syndrome), trisomy 18 (Edward’s Syndrome), and trisomy 13 (Patau Syndrome). Hence, it’s still an excellent way to ensure that the health of your child is not compromised.

A prenatal lab with state-of-the-art facilities, Prenatal Genetics is an establishment run by research scientists who are well-versed in the field of human DNA diagnostics that are non-invasive in nature. With a major price drop, faster turnaround time, and express shipping facilities, getting a NIPT blood test is more convenient than ever. Contact us today to learn more about our tests and services.