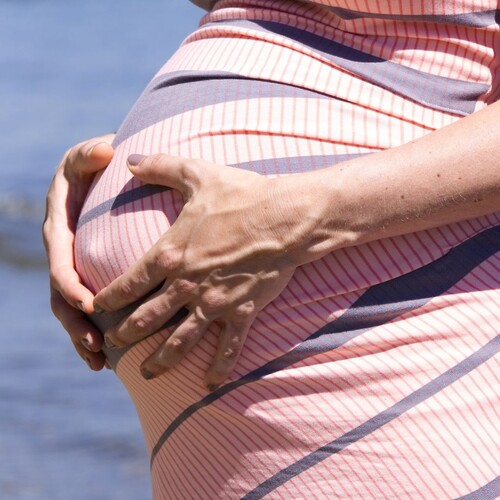 Pregnancy is a seemingly natural and simple process at the outset. However, it has its own set of complications involved. From the health of the child to that of the mother, there are many variables to consider. Moreover, in some cases, the paternity of the child might be uncertain, warranting a prenatal paternity test. Pertaining to the topic of paternity, it was seen how the test can be done without the father in the previous blog, also answering the question -  can twins have two different fathers? The latter will be explored in further detail in this blog.

What is homopaternal and heteropaternal superfecundation?

Before exploring the two concepts, it is important to understand the meaning of superfecundation. In essence, superfecundation is defined as the fertilization of two different eggs in the same menstrual cycle, leading to twins that are born together but essentially not conceived together.

In this case, the two eggs are mated in the same menstrual cycle by the sperm of one biological father. Therefore, it leads to the birth of fraternal twins not conceived at the same time.

There are very few documented cases of this phenomenon, but it is certainly a possibility, no matter how slim.

To get a prenatal paternity test or a blood test to determine the child’s gender, reach out to us at Prenatal Genetics Lab. Run by research scientists, we have decades of experience in human DNA diagnostics. Affordable and non-invasive, our tests are also highly accurate. To know more about our services, contact us today.