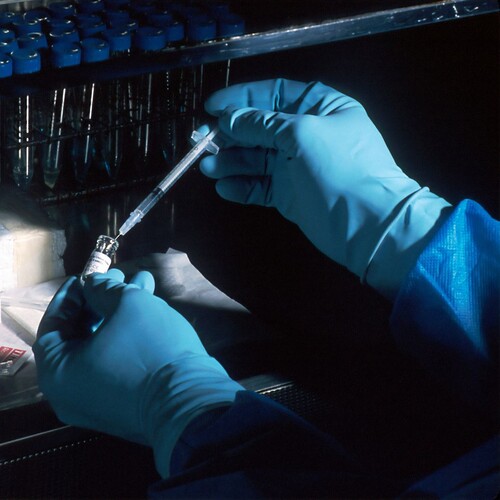 With the advent of non-invasive prenatal testing, it’s now the norm to see expectant parents opting for a DNA test on their unborn child. This test can not only let them know about potential genetic disorders but also informs them of the child’s gender. In a previous blog, the correlation between gender and genetic conditions in male children was examined. Now, it’s time to look at some debilitating conditions that primarily affect female children.

Turner Syndrome is a genetic condition that affects the development and maturation of young girls. Symptoms include slow growth, drooping eyelids, deformed bone structure, menstrual issues, and kidney problems. It can eventually lead to obesity, diabetes, heart conditions and arthritis. Turner Syndrome occurs due to a chromosomal abnormality. Instead of having the general XX chromosome seen in most girls, patients suffering from this condition have only one X chromosome or are missing parts of the second X chromosome. Roughly affecting 1 in 2500 girls, this condition can be managed by diagnosing it early on and using growth hormones.

Rett Syndrome, on the other hand, is centered around the brain and affects the neural development of the child. Girls suffering from this condition will have normal development up until the first 18 months, after which the symptoms begin to materialize. Symptoms include loss of motor function required for crawling, walking and speech. It can eventually lead to complete loss of speech, intellectual disability, and erratic hand movements and blinking patterns.

Although the mutation in the MECP2 gene is the major culprit behind Rett Syndrome, in rare cases, it can be inherited.

Thus, gender-related genetic disorders are present in both male and female children. Therefore, knowing the gender of the unborn child can help parents screen for specific conditions.

To conduct accurate, affordable DNA tests during pregnancy, reach out to us at Prenatal Genetic Lab. A pioneer in human DNA diagnostics, our lab is run by leading research scientists who are experts in this field. To know more about pricing and shipping details, contact us today.