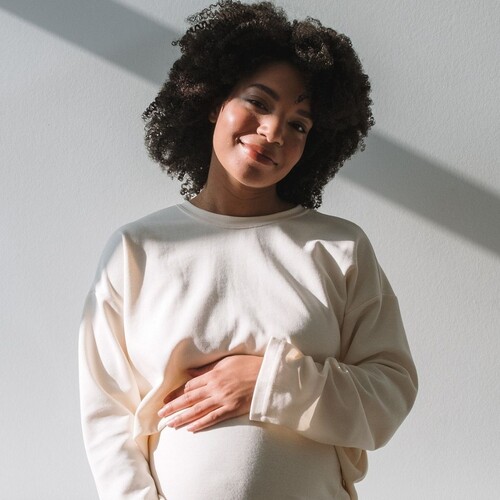 To predict any genetic disorders in an unborn child, non-invasive prenatal testing has been used extensively in the last few years. A safe and simple procedure, a NIPT blood test simply comprises drawing some blood from the pregnant mother, which also contains cell-free fetal DNA. But what are cell-free fetal DNA and fetal fraction, both commonly used terms in the medical community? Furthermore, how does it impact the accuracy of a NIPT test?

To answer these questions, here’s a brief overview of these terms and their impact on a NIPT blood test:

What is cell-free fetal DNA?

Generally, DNA is present in only the nucleus of the cell. However, during pregnancy, a mother’s placenta contains free-floating DNA that is released into the bloodstream. Moreover, this DNA is identical to the DNA of the unborn child. Thus, extracting this DNA sample from the mother’s blood can help doctors identify potential genetic disorders in the fetus.

What is a fetal fraction?

A fetal fraction can be simply defined as the amount or percentage of cell-free fetal DNA present in the mother’s bloodstream. When a blood sample is obtained from the expectant mother, the level of this DNA in the sample can help determine the accuracy of the result.

How does fetal fraction influence the accuracy of a NIPT blood test?

Essentially, the blood sample should contain a bare minimum amount of cell-free fetal DNA for accurate diagnosis, which is 4 percent. Generally, women who are 10 to 20 weeks pregnant have 10 to 15 percent concentration in their bloodstream. Thus, if this percentage is too low during the initial stages, doctors might encourage the mother to take the test again during the later stages of the pregnancy, when the fetal fraction percentage is bound to increase.

Conversely, having a high percentage of fetal fraction beyond the normal threshold can imply that the unborn child might have trisomy 21 or Down Syndrome.

Thus, it is evident that fetal fraction plays a crucial role in determining the accuracy of a NIPT test. However, having a low or high percentage does not immediately indicate a direct health risk for the unborn child. Therefore, expectant mothers should only follow the diagnosis and instructions of a certified obstetrician while taking fetal fraction as a basic guideline.

A prenatal lab with state-of-the-art facilities, Prenatal Genetics is an establishment run by research scientists who are well-versed in the field of human DNA diagnostics that are non-invasive in nature. To know more about our testing procedure and prices, contact us today.