News
A Case Against Sex-Selective Abortion 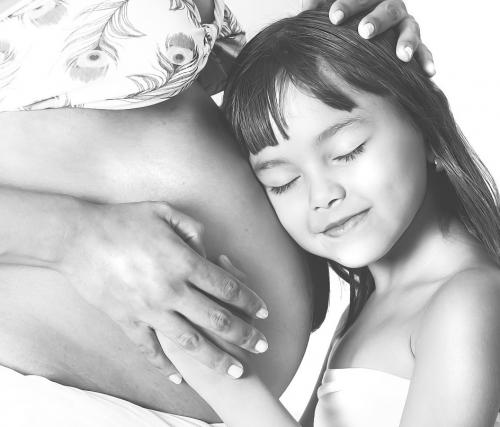 Abortion is, and most likely will always be, a contentious subject.

As abortion bans are being enacted across the United States, a valid concern that is forming in the minds of many is whether the government should prevent women from making a choice—even if that choice can be perceived to be harmful. Is the technology that allows us to have abortions performed safely and effectively to blame for a complex personal problem? The same question could be asked in the context of a prenatal gender test, which could potentially be used for the purpose of sex-selective abortion.

Sex-Selective Abortions in the UK

The prevalence of sex-selective abortions came to light in an explosive report published in The Independent in September 2018. The report described the use of non-invasive prenatal tests (NIPTs) for the selective abortion of girls in the UK. Labour MPs are quoted throughout this article, warning people of the consequences of using information from prenatal gender tests in this manner and insisting that governmental action be taken to prevent the use of NIPTs for the abortion of female fetuses. An investigation by BBC’s Victoria Derbyshire programme found thousands of women discussing how they learned the gender of their baby through a prenatal genetic test. This type of service, typically only provided by private clinics, is much more popular than you might think.

Sex-selective abortion is said to be driven by a cultural preference for sons in certain ethnic groups, and a non-invasive prenatal test to determine a fetus’ gender provides women within these groups the opportunity to meet their restrictive cultural and familial expectations. The first child may not necessarily be aborted if it is a female, but, according to Jeena International, women in the UK have been forced to have abortions in cases where they have become pregnant with a female a second or third time. These women resort to abortion because they’re likely to face dire consequences if they do not go through with it, such as the dissolution of their marriage or losing their home.

An Issue Beyond the Scope of Genetic Testing Centers

Currently, the legal status of the practice of sex-selective abortion is unresolved in the UK. Sex-selective abortions had become such a significant issue in China and India that both countries banned these types of abortions. This, unfortunately, could lead to an unexpected result: citizens of these countries coming to other countries to perform sex-selective abortion where it has not been banned. The Labour MPs quoted in the Independent article appear to think that eliminating prenatal gender testing services offered by private clinics, or preventing clinics from advertising this particular service, is the best solution. It is important to remember that not everyone who is interested in the learning the gender of their baby early is planning on a sex-selective abortion—this is a legitimate curiosity for many parents. As one of these genetic testing centers that offers a prenatal gender test, we provide this service for parents who simply wish to know the gender of their child to choose a name or prepare the baby’s room. To be clear, a sex-selective abortion that occurs as a result of a NIPT is a case of someone taking advantage of technology for an unintended purpose.

At Prenatal Genetics Laboratory, we offer prenatal genetic testing services to determine the gender or paternity of a fetus. Our testing methods are non-invasive—all that is involved in the process is the collection of blood samples—and our services can be performed as early as just 10 weeks into a pregnancy. Contact us today for an efficient, accurate and affordable prenatal gender test or prenatal paternity test!