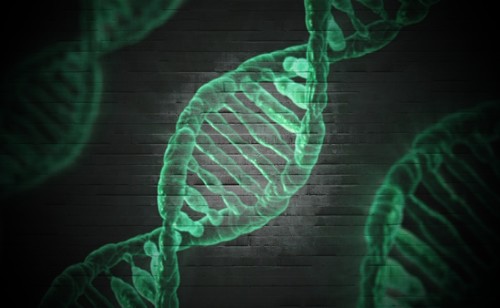 While your lifestyle, in the form of diet, exercise, etc., has always been part of the equation in establishing the association towards developing diseases, we are now entering an era where healthcare practitioners will consider your genetic propensity to these conditions.

Non-invasive genomic sequencing is paving the way forward in the healthcare industry allowing, for example, non-invasive prenatal paternity tests to readily satisfy the parameters that are typically seen around providers, payers, and patients – especially as a result of the strides taken in next-generation sequencing (NGS), a sequencing technology we broke down in an earlier article titled “How NGS Enhanced Fetal DNA Testing”.

The non-invasive cornerstone around this sequencing has leveraged itself into spearheading a future centred on personalised healthcare at a scalable and rapidly deployable level. A leading example of this is seen in Iceland, with half the population having undergone genomic sequencing and analysis at costs fractional to those demonstrated in other imaging technologies.

The goal for this endeavour is one of preventative medicine for all based on each individual’s unique biological makeup.

Ongoing studies can be pointed to today as an example – a project known as Population Architecture using Genomics and Epidemiology, taking place in North America, who are in the midst of genotyping 50,000 individuals of non-European ancestry, and have already identified variants within studied demographics. For instance, the team behind the project have been able to identify a genomic variant in African-American populations that is associated with larger quantities of blood glucose to be carried by haemoglobin.

Their early-stage testing has already contributed key information to health data that was once unmeasurable. With 27 genomic variants that are concomitant with health conditions such as diabetes, kidney disease, and high blood pressure, we are now closer than ever to establishing the nature behind many of the world’s leading ailments.

Having non-invasive genomic sequencing, analysis, and prevention conducted prenatally may ultimately prove to be the direction we are headed in for a healthier and happier population; paving the way for preventative, rather than reactive treatment.

The concept of a non-invasive prenatal paternity test isn’t a waiting game, however. It is available in practice and to the public to help answer questions that can be equally as important to expectant parents, such as having uncertainty around fidelity, in the form of a non-invasive prenatal paternity test or baby gender testing at the Prenatal Genetics Laboratory, based in Toronto.