Role Of Blastocyst And Trophoblast In Fetal Maturation 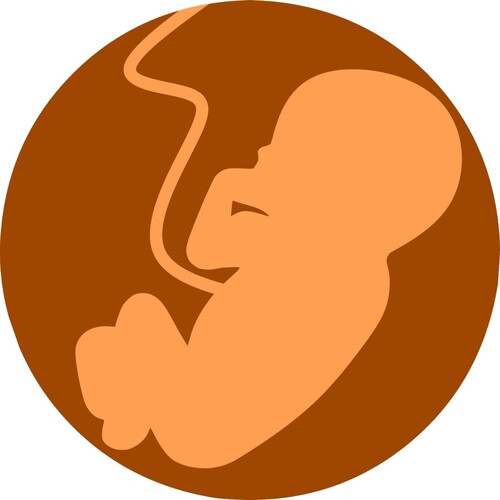 Apart from regular visits to the obstetrician, getting an ultrasound and addressing other aspects of prenatal care, most expecting couples also undertake a non-invasive prenatal test. In case the paternity of the child is in question, it is a norm for couples to opt for a prenatal paternity test. Most are already aware of the basic process of a NIPT, where blood is drawn from the expectant mother that contains cell-free fetal DNA, which contains the DNA sample of the fetus not surrounded by a cell wall. However, it wouldn’t hurt to also know some scientific terminology behind the process, where these two words, blastocyst and trophoblast are often used. Here’s the definition and importance of these terms.

What is a blastocyst?

When conception occurs, the male sperm fertilizes with the female egg, thereby creating the unicellular embryo. About 3 to 4 days after conception, the embryo begins to develop rapidly, its cells multiplying at a great pace. In this clump of cells, the inner layer that is attached to the uterus wall is called a blastocyst, which eventually develops into the fetus.

What is a trophoblast?

During this rapid cell division at the very early stage of pregnancy, clear segregation occurs in the blastocyst. While the inner cells develop into an embryo, the outer cells form a protective layer around the blastocyst and offer it nourishment. This is known as the trophoblast. This in turn becomes part of the placenta, a protective organ that nurtures the growing baby.

Thus, without a proper layer of trophoblast, there could be troubles in pregnancy. Now, the cell-free fetal DNA that is obtained during NIPT is actually acquired from the trophoblast and contains all the genetic markers of the unborn child. Thus, due to their radically different roles, these two terms were coined.

At Prenatal Genetics, you get the best services such as non-invasive prenatal paternity tests for a nominal cost. Run by research scientists who are experts in human DNA diagnostics, we also offer express shipping services to reduce waiting time. Contact us today to learn more about everything that we can do for you.