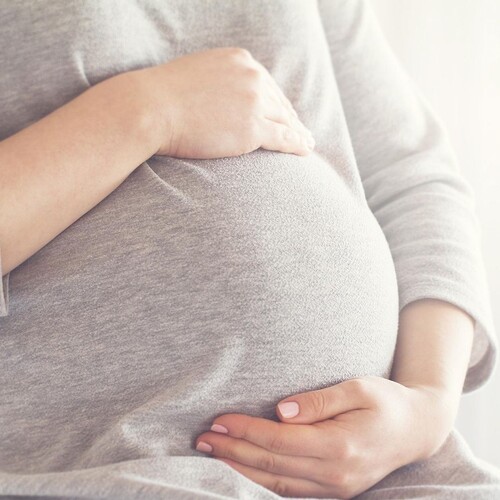 Nowadays, getting a non-invasive prenatal test has become the norm among couples that are expecting. Sometimes, they may even opt for a prenatal paternity test for personal or legal reasons. However, the basic procedure for these types of tests remains the same, a blood sample is collected from the pregnant woman, as the expectant mother’s blood contains cell-free fetal DNA. The concentration of this DNA in the mother’s blood sample is known as fetal fraction, and it is determined in percentages. For a conclusive NIPT test, it needs to be at least 4 percent or more. However, apart from a few anomalies, the maternal age and the BMI of the expectant mother can also affect fetal fraction significantly. Here’s a look at a case study to better understand this phenomenon.

How does maternal age and BMI influence NIPT?

In a study conducted on over 13,000 pregnant patients in a hospital in China, it was found that an increase in maternal age had a significant impact on fetal fractions. Of the 3 test groups belonging to the 25-29, 30-34, and 35-39 years old categories respectively, the mean fetal fraction in the first group was found to be the highest, at 13.98 percent. For group two, the numbers dropped down to 13.18 percent and for group three, the reduction was far more severe at 12.34 percent. Hence, it is evident that an increase in maternal age has a negative impact on fetal fractions.

The study also examined the correlation between maternal BMI and fetal fraction. Patients were segregated into 4 groups in this case, first within the BMI range of 18.5-24.9, second having a range of 25-29.9, third spanning from 30-34.9, and lastly, the fourth group with a BMI ranging from 35-39.9. Again, it was found that a high BMI pointed to reduced fetal fraction, as the first group had the highest mean fetal fraction at 13.37 percent, which subsequently decreased for each group to 12.20 percent and 11.32 percent respectively, although there wasn’t much of a decline between the last two groups.

Hence, it is clear from this comprehensive study that maternal age and physical health should be taken into consideration while conducting a non-invasive prenatal paternity test. As a result, for cases with low fetal fraction, tests should be conducted at a later gestational stage for accurate results.

At Prenatal Genetics, you get the best services such as prenatal paternity tests and non-invasive prenatal testing for a nominal cost. Run by research scientists who are experts in human DNA diagnostics, we also offer express shipping services to reduce waiting time. Contact us today to learn more about everything that we can do for you.