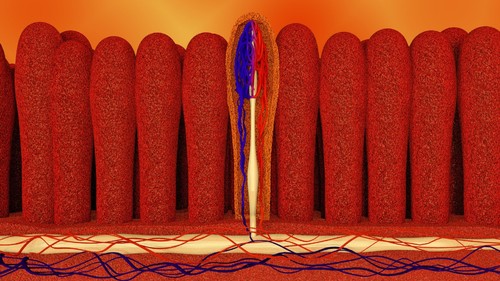 Expectant mothers, especially new ones, are prone to find their life in upheaval when it comes to preparing for the big day.

A large factor playing into such preparation is the gender of their soon-to-be baby where it can be ideal, for some, to know as soon as possible.

While all pregnant mothers are advised by their ob-gyn to seek out practiced and proven methods for gender determination, such as a DNA test while pregnant, this has not stopped others such as Dr. Saam Ramzi Ismail from positing a theory for fetal sex determination after 6 weeks gestation. Just how much weighting does this theory have in the scientific community? Join us as we find out.

What Is the Ramzi Theory?

Is there a relationship that can be established between the location and makeup of placenta and the sex of a baby? This is the ultimate question that Dr. Ismail’s theory sought to answer. This was conducted not by a DNA test while pregnant but by studying the lateralisation of the striation-esque structures that make up the placenta, i.e. chorionic villi. This visual based method has sparked many expectant mothers to share ultrasound images with others to see if they can determine the sex of the baby using Ramzi theory.

One of the overbearing issues surrounding this theory is that it is a technique that hasn’t undergone peer review - a crucial undertaking for establishing legitimacy within scientific literature as scientists and medical professionals can review/critique the study in question.

Does the Ramzi Theory Work in Practice?

Stable scientific footing for the Ramzi theory is out. Additional studies seeking to use chorionic villi lateralisation as a predictor of gender after 6 weeks gestation have been either non-existent or fallen short in their results, naturally leaving many physicians apprehensive and relegating the theory to pseudoscience.

We recommend practicing caution, especially when it comes to decisions as early as 6 weeks into pregnancy. Instead, utilise a DNA test while pregnant that is backed and acknowledged by the scientific community, the gold standard of which is a newer, non-invasive solution that is reliant on a maternal blood sample, much like those offered at Prenatal Genetics Laboratory – providing results that are >99% accurate after 10 weeks into a pregnancy, affordable, and safe.