News
How Does Chimersim Occur During Pregnancy? 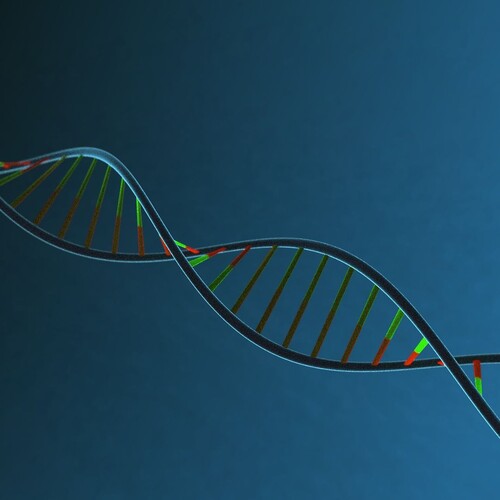 Many expecting couples opt for a prenatal DNA test while they are pregnant for a variety of reasons. Either they are keen to determine the gender of the unborn child, check for any possible genetic defects such as Down Syndrome, or perhaps to even determine the paternity of the child. However, apart from such well-known genetic defects, some pregnancies also witness a rare phenomenon known as chimerism, which is defined as a trait where one person has 2 different sets of DNA. There might be telltale physical signs of chimerism such as different eye colors. Alternatively, there might be no outward signs. A phenomenon that has intrigued doctors for a long time, it is also important to know the causes of this condition to understand it better.

Here are 3 major causes behind chimerism.

When there is a twin pregnancy and one of them perishes in the womb, the other absorbs the deceased twin’s chromosomes, thereby having 2 sets of DNA.  This is a rather extreme case of chimerism and is indeed very rare. Alternatively, fraternal twins can also exchange chromosomes in the womb without either one perishing, as they both share the same maternal blood.

Chimerism can also affect a singleton pregnancy, wherein the mother and the child exchange cells, usually in very small amounts. This occurs due to the exchange of blood through the placenta. Intriguingly, this can affect the mother too, and she might end up with a new autoimmune disease or alternatively, her health might even improve with this exchange. This phenomenon is known as microchimerism.

Ultimately, while chimerism is an interesting phenomenon, there is often no cause of concern, as there is no visible or prominent health impact.

You can rely on the Prenatal Genetics Laboratory for performing safe and accurate DNA tests on your unborn child. Our lab boasts research specialists who have decades of knowledge and experience in human DNA diagnostics. Get in touch with us today to learn about everything we can do for you.