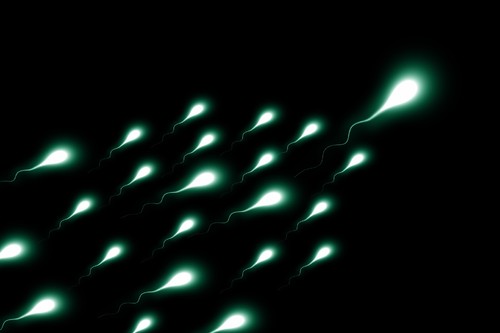 The production of numerous functional proteins inside your cell comes about thanks to DNA, allowing scientists to perform genealogical tests or DNA tests while pregnant. The bases that are the constituents of your DNA – A, C, G, and T – come in specific sequences known as genes, allowing for the production of essential-for-life proteins. But, how exactly are these genes read by cells? This is the cornerstone of epigenetics.

Recently, journal reviews have been conducted that catalogue, summarise, and conclude the information that exists out there in the scientific literature surrounding the effect of paternal obesity on epigenetic mechanisms involved in deteriorative diseases being transferred to offspring upon conception.

The effects of obesity with relation to conception are categorised into three distinct areas that may help shed a light on its influence. These areas relate to testing surrounding sperm during or before conception and do not involve DNA tests while pregnant:

Biomarkers that can accurately predict fertility are typically conducted through clinical sperm tests. One such test was conducted on 10,665 males to distinguish the effects of obesity on sperm quality. It established that a strong causal relationship exists between male obesity and the quality, such as volume, concentration, and total count, of sperm examined, even when accommodating for variables such as their age and length of abstinence.

Similarly, a meta-analysis of 21 studies has been carried out showing that male individuals that were morbidly obese demonstrated a two-fold risk for medical conditions commonly associated with male infertility.

Through studies and analyses of defined populations it has been demonstrated that excess fat within obese men results in the upregulation of pro-inflammatory cytokines (a signalling molecule which acts to worsen diseases) and oxidative stress (a mechanism involved in inflammatory pathways), subsequently affecting the epigenetics that present themselves within their offspring.

Through the use of studies investigating the effects of obesity on DNA fragmentation index (DFI) – a measure indicative of pregnancy success - in sperm, studies have shown demonstrably that higher DFI readouts that act as a precursor to reduced success of conception.

As you can see, DNA testing is quite an extensive field that has made significant contributions in the proactive analysis conducted by the leading institutes and minds of our generation.

Here at Prenatal Genetics Laboratory, we provide a non-invasive prenatal paternity, and baby gender DNA test while pregnant, giving you the peace of mind you need for the stages leading up to birth, while posing no risk to you or your baby. If you’re looking for a DNA test while pregnant, our centre is dedicated to providing a safe, holistic, accurate, and cost-effective environment for you.