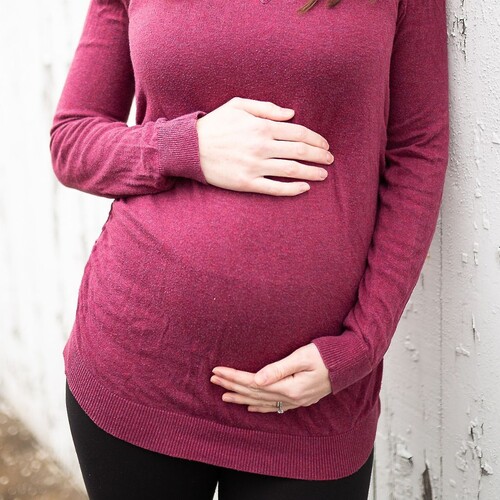 During pregnancies, most parents have the options to screen for serious conditions such as Trisomy 13, Trisomy 18 and Trisomy 21. While the conventional methods to diagnose these conditions were invasive, non-invasive methods, such as low-cost prenatal genetic testing, have emerged as a convenient alternative. Thus, all 3 conditions can be screened at an early stage. However, when it comes to Trisomy 18, also known as Edward’s Syndrome, there are 3 variations to the condition that can’t be identified via initial screening. These 3 conditions and their implication for the child will be discussed below.

Edward Syndrome is primarily caused by the presence of extra chromosome 18 in the DNA. When this mutation is present in all the cells of a child, it’s known as Full Edward’s Syndrome. Unfortunately, in this case, there is a high chance of mortality in the womb. Severe symptoms like low-muscle tone, malfunctioning internal organs, clubfeet, intellectual disability and other tell-tale signs will be present.

In this variation, there is an additional chromosome 18, but it is not present in all the cells. Therefore, depending on the number of cells that have this mutation, the effects can be milder. Hence, in this case, life expectancy increases significantly, and the child can possibly grow up into adulthood.

A very rare form of Edward’s Syndrome, the partial version varies from others due to the presence of only partial extra chromosome 18 in cells. Therefore, unlike the mosaic version where the full mutation is present in some cells, the partial variation might have a marginal mutation in some or all of the cells.

Hence, depending on the version of Edward’s Syndrome, the outcome might also vary significantly.

You can rely on Prenatal Genetics Laboratory for performing safe and accurate DNA tests on an unborn child to either determine the gender or paternity. Our lab boasts of research specialists who have decades of knowledge and experience in human DNA diagnostics. Get in touch with us today to learn about everything we can do for you.