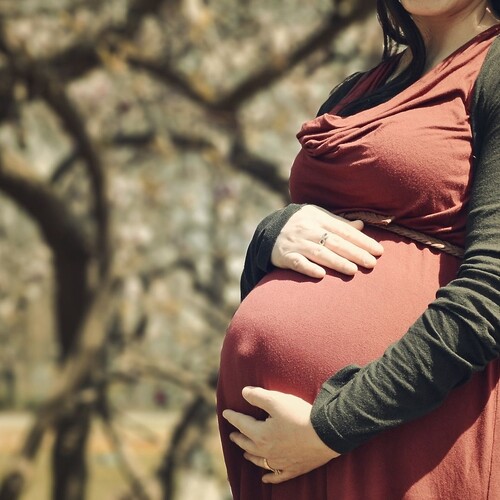 Prenatal paternity testing is a form of forensic DNA testing that is used to identify the biological parents of a child, which can be done in two ways. The first way is by extracting DNA from the pregnant woman’s blood, which is a non-invasive method. The second way is by extracting DNA from the fetus’ tissue which is typically invasive in nature and carries some risk of miscarriage. Due to the risky nature of the latter, most expectant parents opt for the former, wherein the potential father’s cheek swab is also taken to analyze his DNA with that of the unborn child. However, in spite of the safety of the procedure, the idea of a prenatal paternity test can be quite stressful for would-be parents for a variety of reasons. Three such reasons are discussed below.

While paternal DNA tests can help resolve a couple or a family’s dispute regarding a child’s parentage, they can also sour relations if they are not dealt with tactfully. A classic example is an infidelity case, where paternity testing can help resolve or worsen the ties between a couple and their families.

DNA testing for a child’s parentage can also lead to changes in a parent or guardian’s legal responsibilities, which might cause complications for the child in terms of a nurturing environment, influences, and other factors.

A prenatal paternity test can also end up being inconclusive in some rare instances. This can happen in cases where a mother is carrying twins or if the actual father is a blood relative of the potential father. When this happens, it can lead to a great deal of confusion and stress, especially legally, if the parents are fighting for the custody of the unborn child.

In the end, while there might be some unfortunate side effects of paternity testing, the accuracy and safety of the process are undeniable, barring a few exceptions.

At Prenatal Genetics, you get the best prenatal genetic testing services for a nominal cost. Run by research scientists who are experts in human DNA diagnostics, we also offer express shipping services to reduce waiting time. Contact us today to learn more about everything that we can do for you.