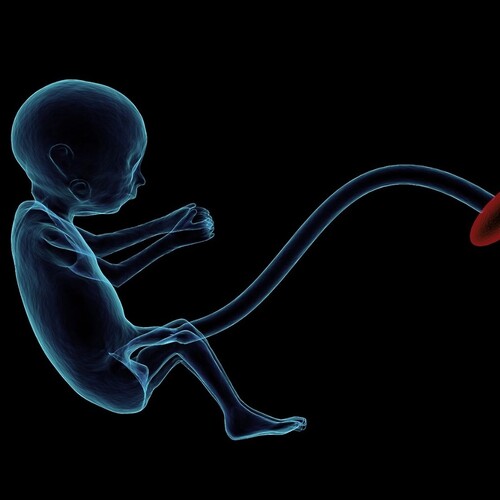 There are multiple parameters that need to be considered during pregnancy, such as the health of the mother and the unborn child, determining the baby’s gender, if interested, getting a prenatal paternity test, if required, and much more. To achieve this, expectant parents visit a qualified obstetrician, get a prenatal DNA testing kit and organize their finances. However, many would-be parents are unaware of the different stages of prenatal development, and this knowledge would likely aid them in taking better care of the unborn child. To elaborate further, here is a brief overview of the 3 trimesters during a normal pregnancy.

The 3 stages of pregnancy.

The first trimester is roughly around 3 months or 12 weeks, starting from the point of conception. During this phase, the fetus begins to grow from a simple clump of cells and will develop rudimentary facial features. This is also the time when the amniotic sac and the placenta are formed in the womb. During the later stages of the trimester, the central nervous system of the child such as the brain, spinal cord and other neural tissues are also developed. By the time the trimester draws to a close, the fetus has fully formed extremities and can move them. Genital development, although present, is not distinguishable enough to identify gender.

During this stage, the genitalia is fully formed and around week 20 of your pregnancy, it’s possible to identify the gender of the unborn child via ultrasound. Around this time, the heartbeat of the child becomes audible and the nervous system finally starts to function. As time progresses and the later stages of the trimester approach, the baby will develop muscles and begin using them, thereby causing movement in the uterus. Right around the end of the trimester, the child will finally be able to open its eyes.

As the muscles were fully developed during the second trimester, the unborn child will finally begin to develop body fat during the third trimester. This is also the time for rapid brain development, thus, the child may be able to see and hear, and might respond to light and sound. Intriguingly, the lungs, although present, continue to grow at this late stage and only during the final weeks do they develop fully. Once this process is complete, the fetus might automatically change position to facilitate exiting the uterus, usually headfirst. Finally, it will descend to the mother’s pelvis and after this point, the expectant mother can go into labour at any moment.

With this step-by-step guide on the child’s development, the expectant parents can be better prepared for the pregnancy and it will also help them in alleviating some of their concerns.

From fetal DNA testing to accurate gender identification of the unborn child, you can get it all done at Prenatal Genetics. A state-of-the-art facility that is run by research scientists, we are experts in the field of non-invasive human DNA diagnostics. To know more about our tests and prices, contact us today.